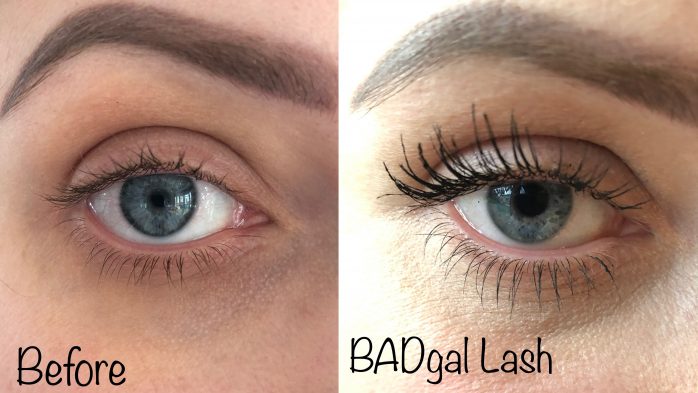 I have always been a fan of the Maybelline Colossal Volum’ Express, ever since it made it’s appearance in drugstores in Canada. Soon following in it’s footsteps came the launch of Maybelline’s revamped version of their classic Great Lash Mascara with the big teddy-bear wand… the new Great Lash “BIG”. And today, finally picked up Benefit BAD Gal Lash after finding it hiding on it’s own at a local drugstore!
Ooh! It was an exciting find– like buried treasure!
I have to admit… the Benefit mascara is the most I’ve EVER paid for a mascara, at $26 CA it’s a very pricey. Though the bottle looks much larger, there isn’t any more product in the bottle compared to the others. They are each about .3 oz, give or take a little.

I’ve taken some pictures to show you the difference between the wands of each, the BAD Gal wand is definitely the largest, and I was quite shocked to see it’s size compared to my other teddy-bear sized wands.

In person, there is a noticeable difference between each wand, though I find that the shape of BAD Gal Lash and Great Lash BIG are more similar than the Colossal Express.

For experimenting on the application and quality of the formula, I applied each mascara to bare lashes (no primer) without curling them to see how well the mascara curled, lengthened and thickened my lashes.

Verdict? All the mascaras talked about work very well. In fact I don’t dislike any of them. They each are comparable in different ways, but the prices vary, Great Lash being the cheapest at around $6, Colossal being in the middle at around $8-$9, while the BAD Gal is a staggering $26.
Here’s the truth, I have spent well over a $100 dollars on mascaras this year alone, only to throw out most of them from disappointment. I have always fallen back on my Colossal, but there are still things about it that do get a little annoying with time, like heavy lashes, clumping and flaking. I’m obviously still searching for the right mascara out there for me, so…on goes the purchase war. LOL.
Right now, I feel like the BAD Gal mascara was worth the purchase, but as for re-purchasing and making it a staple, only time will tell. If it flakes out in a month, then it’s a no-go and I’ll stick to less-expensive mascaras.

Have any of you guys tried the Benefit BAD Gal Mascara?
If not, tell me– what is your all-time FAVORITE mascara and why?
Beauty Newbie.com

The Body Shop Shadows Fit in a MAC Palette?? 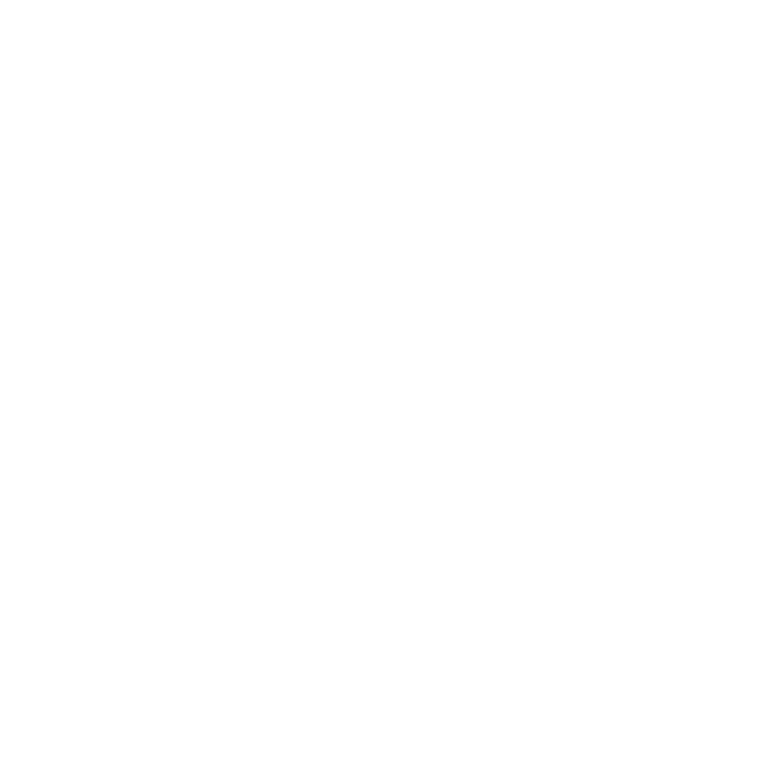